“When They See Us” conversation continues with new HGC Apparel

In the rapid pace of social media, important moments in society don’t receive enough attention. Like a child with a toy, we acknowledge, ponder, then move on to the next shiny item. But, with the premiere of the riveting Netflix series, When They See Us, this is the piece of content that still has a hold of our attention.

Kevin Richardson, Antron McCray, Yusef Salaam, Korey Wise, and Raymond Santana. These five men make up the Central Park Five (now called, The Exonerated Five). Before they were men, they were teenagers who were convicted of assault and rape of a young woman in New York. They spent time in prison and were exonerated of all crimes in the early 2000s. They also received a 41-million-dollar settlement in 2014 after suing the state of New York.

When They See Us showed us a glimpse into the complicated, unbalanced scale of the justice system toward African Americans. These men were targeted as teenagers, which is a direct form of the school-to-prison pipeline. HGC Apparel founder Marcia Smith received a first-hand experience with this troubling scenario when the police were called on her 5-year-old son during school hours. She turned her disdain into a product and designed a shirt which states, Stop Criminalizing Black Children.

The message on the HGC Apparel item speaks volumes. Statements like this open the general public up for a greater conversation surrounding black issues in America. To close, creatives will always immortalize the most painful parts of history so they can be teachable moments, rather than ugly eyesores. 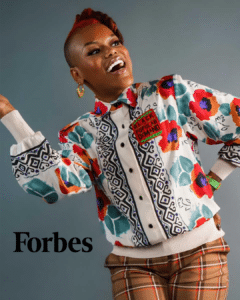 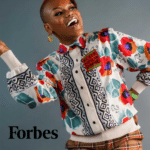 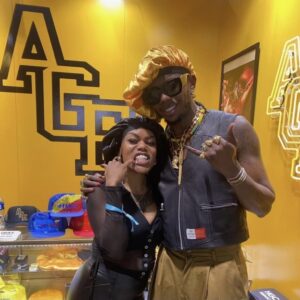 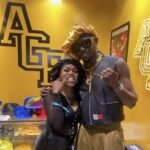 An All Gold Affair | HGCxAGE Bonnet Collaboration for ComplexCon 2021 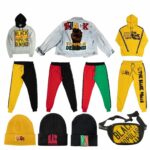